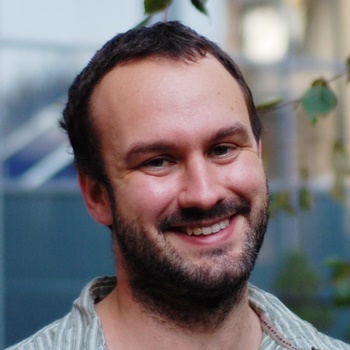 The human behavioural repertoire is intricately linked to the gaze control system: many behaviours require visual information at some point in their planning or execution. The information that we require for successful completion of behavioural goals is likely to be drawn from two sources: visual information available on the retina for the current fixation, and information stored from previous fixations. Thus in order to understand how information is gathered and used from the environment, we must understand both how gaze is allocated in order to sample information, and the fate of information once sampled but no longer fixated. When considering these questions, it is appropriate to consider vision not as an isolated system—as is often the case in laboratory-based paradigms—but as part of a broader network of vision, action, and planning during interactions with the environment. Thus visual behaviour is situated within the context of our task goals, our actions and the environment in which the behaviour is conducted. We will discuss effects of task goals, actions and environmental context on visual sampling and memory, drawing upon evidence from both laboratory-based research and studies of natural behaviour. A clear emerging theme is that if our goal is to understand how vision supports our day-to-day activities, then it is important to study vision in the context of natural, everyday behaviours. If we simply the context in which we conduct our experiments then we alter the manner in which the world is sampled and encoded to memory.

The Natural Statistics of Binocular Disparity and Blur (Thursday, March 17) 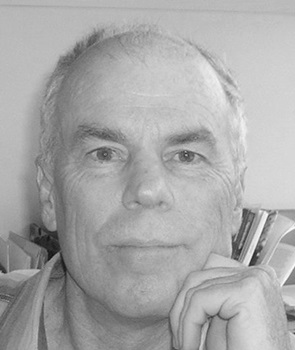 The retinal images people encounter are determined by where they fixate, the distance to which they focus, and what the visual scene is. We measured the statistics of binocular disparity and image defocus by simultaneously measuring binocular eye position and three-dimensional scene geometry as people engaged in natural tasks. We find that people fixate scene points that are in general nearer than the set of visible scene points. We find that detectable blur is fairly uncommon because people tend to fixate in regions where there is little variation in scene depth. We find that the natural distribution of disparity is consistent with some important physiological properties of the binocular visual system and that the distribution helps us understand the interpretation of ambiguous stereograms. We also find that the shape of the human eye aids focused imaging in the near periphery of the eye.

Martin S. Banks received his Bachelor’s degree at Occidental College in 1970. He majored in Psychology and minored in Physics. After spending a year in Germany teaching in their school system, he entered the graduate program at UC San Diego where he received a Master’s degree in Experimental Psychology in 1973. Banks then moved to the graduate program at the University of Minnesota where he received his Ph.D. in Developmental Psychology in 1976. He was Assistant and Associate Professor of Psychology at the University of Texas at Austin from 1976-1985. He moved to UC Berkeley School of Optometry in 1985 where he has been Associate and Full Professor of Optometry and Vision Science until the present. He was Chairman of the Vision Science Program from 1995-2002, and again in 2012.

Oops, Somethings wrong. Could not authenticate you..
Please check that you have entered your Twitter API token information correctly.

The access_token provided is invalid.